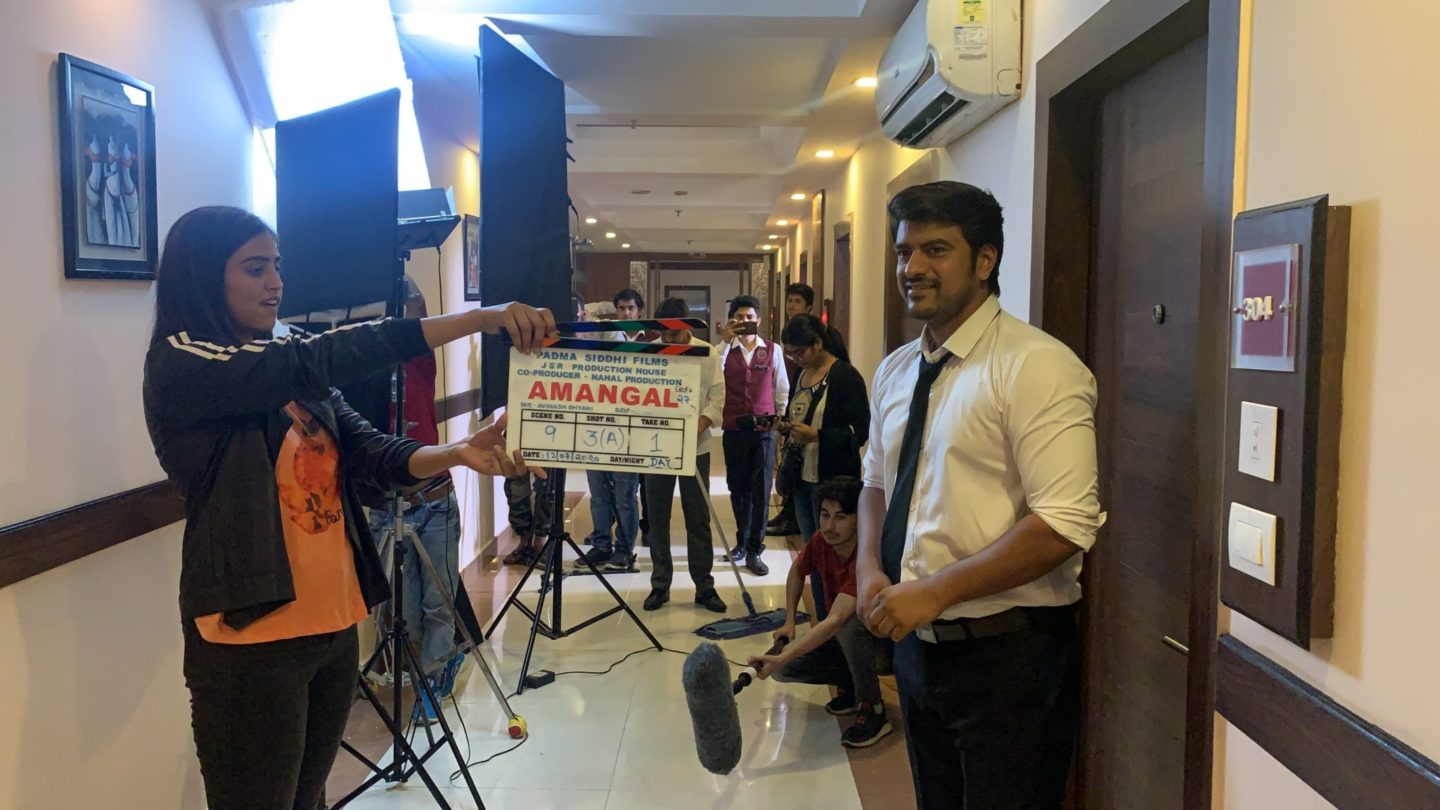 Muhurat was organized at the Chief Minister’s office in Uttarakhand. Actor/ Director Avinash Dhyani is very thankful to the uttarakhand government and the honourable Chief Minister for showering his blessing by giving the clap for the Muhurat shot. It’s a horror film which is the first film to be shot in Uttarakhand after the Lockdown due to COVID-19 pandemic.

Ashok the main protagonist along with 8 staff members of the hotel has no choice but stay stranded within the four walls of the hotel due to job exigencies. An old incident is recalled. The hotel was once sealed due to the murder of a family in room number 307.  The room was now locked and regarded as haunted. One night one of the workers unlocks the room accidentally and encounters paranormal activities begin to happen one after the other causing a petrifying environment and making it difficult for everyone to live normally. Things come to a head when one of the members is murdered.

Independent Branding & Advertising Consultant and Bollywood Portfolio Photographer from Mumbai, India, with 34 yrs experience in the field, worked for clients from around the world.

ONE OF THE FOLLOWING